This article originally appeared in the February 2020 issue, Trade a boat Australia

Built for an ‘easy boating’ experience, the first model from Dutchcraft can do whatever it is you want it to do.

As the sister brand of Zeelander Yachts, Dutchcraft has big shoes to fill. But their debut model shows they have no intention of riding on the coat-tails of the success of their sibling. Rather they're taking the timeless style and extraordinary levels of comfort Zeelander is known for and using them to do their own thing.

Dubbed the ‘world's most capable 56-foot yacht', the aforementioned debut model was designed to be versatile. In fact, the idea for the Dutchcraft 56 came to Sietse Koopmans, owner and founder of Dutchcraft, while he was touring the world in his 127-foot superyacht Zeepaard.

“During my travels I wondered, I spend money on my yacht; what do I want in return?” he said. “I want to be able to invite all my friends, take them onboard to explore the world, have maximum recreational value and spend a minimal amount on maintenance.”

The 56 does all this and more. With two dining tables (one of which can be converted into a large lounge), two wet bars and large sun pads on the foredeck, across the three decks there's seating for 36 during the day. Yes, 36. On the lower deck, accommodation for up to eight includes an ensuite full-beam master cabin. But if this isn't your thing, the 56 is highly customisable with a range of deck features and layouts, including open or cabin options, available.

To the aft, the vast amount of deck space can be used for any number of things, from a fishing platform to storage space for toys or watercraft to an extra socialising space. Two underbench locker units provide extra storage that is almost unheard of in boats of this size.

Skippers have the choice of two navigation stations with double-width seating — one is on the flybridge, the other on the main deck. Adding to this, there are two different propulsion systems — Volvo Penta IPS or Doen jet/john Deere — and a top speed of 40 knots to go wherever it is your, or your guests', hearts desire.

A range of details give Dutchcraft 56 owners an ‘easy boating' experience. From the lowmaintenance composite deck to extra storage lockers, the 56 is easily cleaned and maintained, leading to lower maintenance costs.

Options galore and plenty of entertaining space means this boat will appeal to anyone, regardless of whether they want an explorer, toy carrier, sports fisher or out and out party boat. Given it's wrapped up with the clean lines and robust look characteristic of Zeelander, it's all done in incredible style.

This article originally appeared in the February 2020 issue, Trade a boat Australia 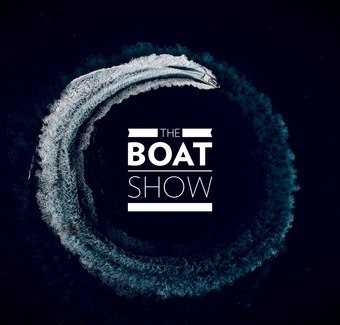 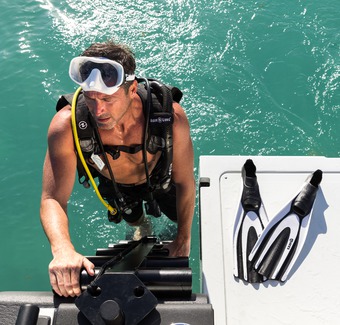 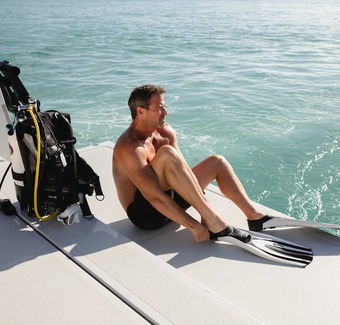 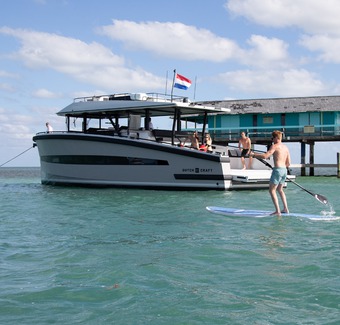 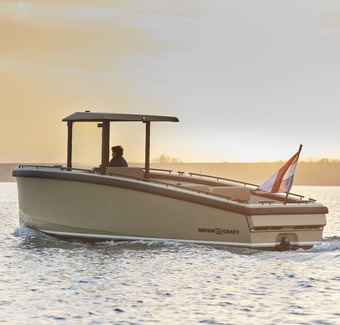 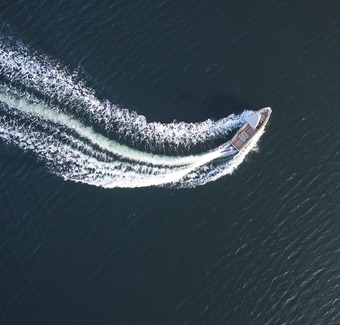 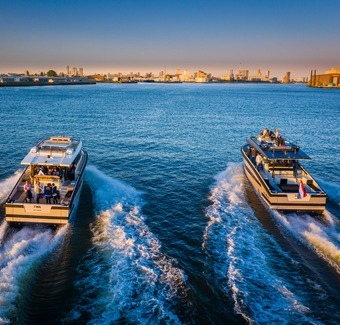 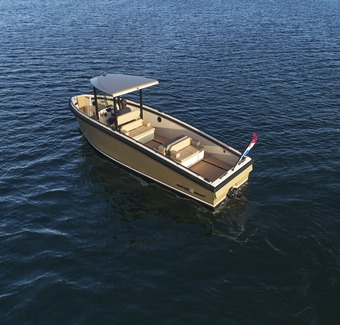 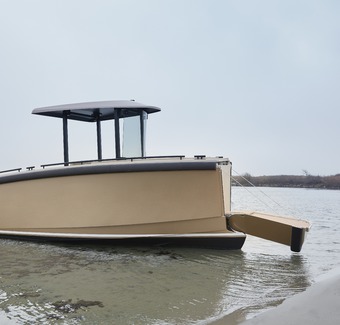 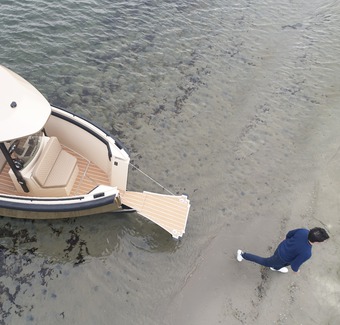 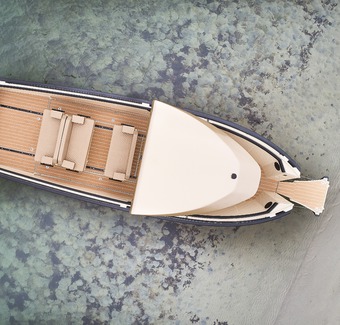 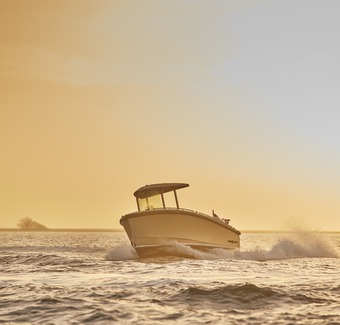 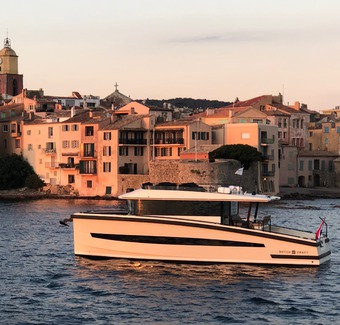 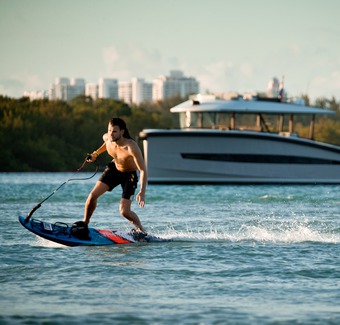 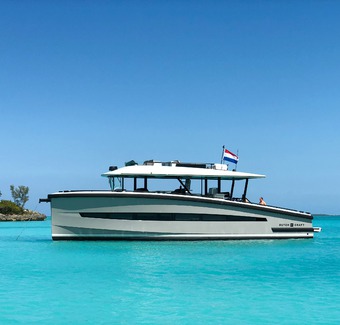